Welcome to the
Domaine du Bourrian 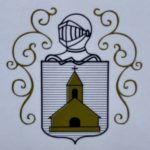 The Domaine du Bourrian is situated in the territory of Provence, as part of one of the most beautiful villages of France, GASSIN, lookout protecting the Peninsula and Gulf of Saint-Tropez.

The Domaine du Bourrian, as well as the Domaine de Pin Pinon, jointly operated and led by René Chapelle, benefit from soils and an ideal climate, to grow vines and produce quality wines: a siliceous and slaty soil and a so crisp sea air of the Mediterranean Sea.

The Chapelle Family has been owning the tow Domains since 1932 and René, the son, who came back to Gassin, has been running them since 1953.

René was born in Indochina (South Vietnam) and arrived in the peninsula of Saint-Tropez when he was a month year old. He grew among the vines et his dad left him – to learn about the business –  in the care of his vines manager, Charles Passeron alias “moussou Charles”, a fine vine manager, famous in France as well in the European grapegrowing countries. After being graduated from the

Agricultural school of Antibes (close to Nice), the latter was hired within the Domaine du Bourrian and under the leadership of a distinguished oenologist, he contributed to the development of the Domaine and kept carefully the documents of the grape and wine industry, inherited from the second half of the 19th century.

He taught all his knowledge to his pupil, René Chapelle, who developed a passion for this “liana”, the vine plant, whose growing has evolved with the times, the circumstances, the equipment, tractors replacing horses and oxen used during the war.

The State and the INAO institute with the collaboration of the wines growers of France, have organized and issued rules related to cultivation, grape varieties and vinification for all the regions in France.

This is how the Côtes de Provence appellation has been created. An Association ensures the correct application of its rules.

The local cooperative distilleries produce an alcohol used for manufactures and a spirit-drink – Marc de Provence – with sunny taste.

The Vines are tasted by a Commission that is appraising the quality and decide whether they can be granted the Cotes de Provence agreement. Wines are monitored during all its life cycle, from the Domain of the producer, the trade dealer and the consumer.

Wine is among the most complex and appreciated agricultural products.

It is the Passion of René Chapelle.

94 year old winemaker, he keeps feeding his vines. He will proudly explain to you, that on a 200-meter row, he can describe you the nature of the soil of every single square meter as well as all the living that it contains.

He is deeply interested by the economic life of his country, will become the Mayor of Gassin, the President of the villages of the area, during 24 years, offering all his efforts to maintain and develop the winemaking activities, which preserves intact the natural side of the landscape – so appreciated by worldwide tourists and artists.

« Wine, a civilization, an art of living » this is the motto of  René Chapelle. 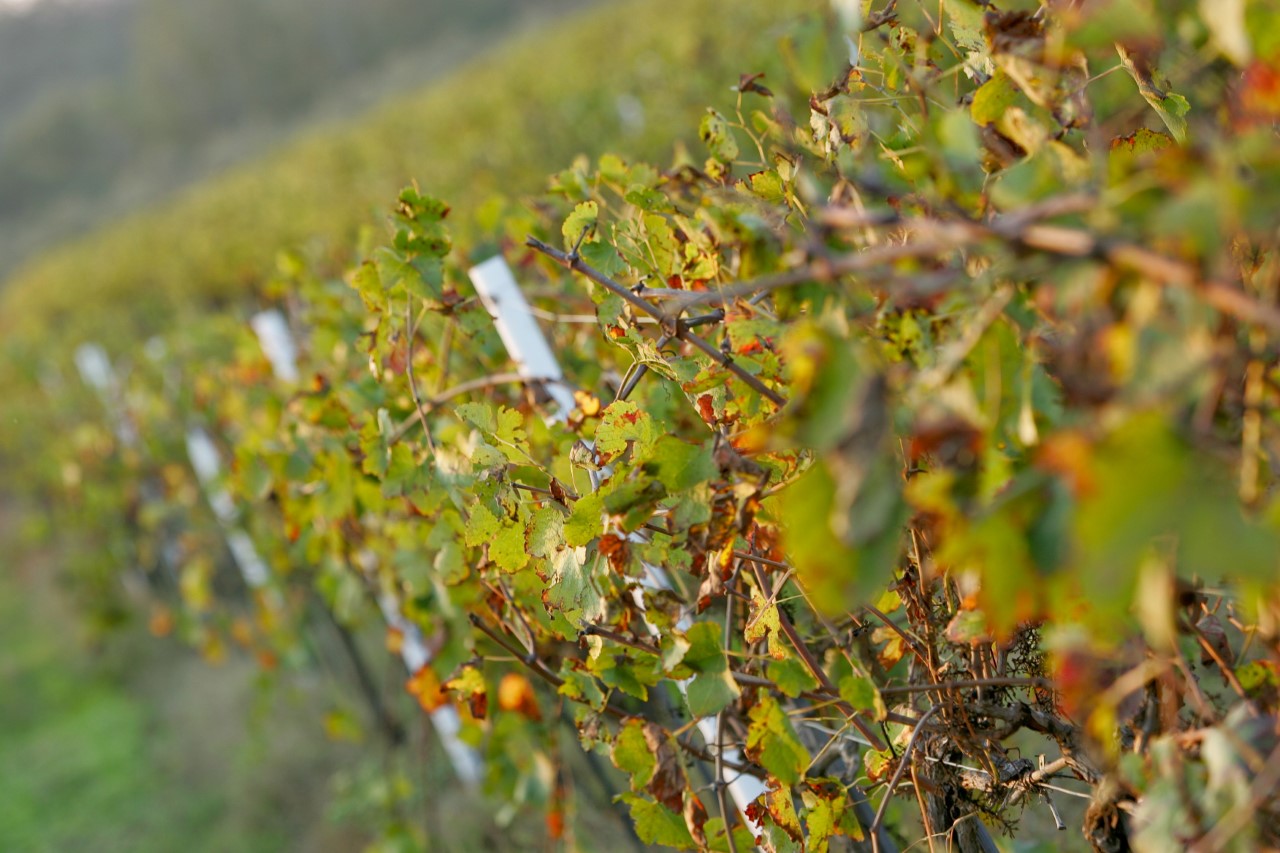